Warrior has cemented itself as one of the most popular lacrosse equipment manufacturers in the United States today. It was started by former lacrosse player David Morrow in 1992 in Birmingham, Michigan. In 2004, New Balance purchased control of Warrior which then acquired other popular lacrosse company, Brine, in 2007. Warrior manufactures a wide variety of men's lacrosse equipment including heads, shafts, and protective gear.

As an Amazon Associate, I may get a commission if you purchase products through the links on this page at no additional cost to you. This helps me keep this site free but doesn't affect my opinions in any way.

Warrior offers a wide selection of lacrosse heads for everyone from beginners to pros & attackmen to goalies. Warrior's competitive heads are consistently used by colleges and pros across the nation. 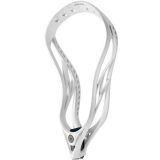 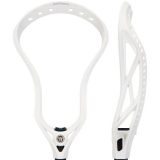 One of the most popular faceoff heads available

A strong & durable head for defenders

The Regulator Max head with a Warp pocket 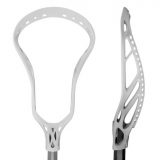 The lightest lacrosse head on the market 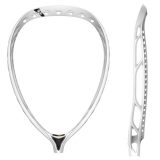 A strong & durable head for defenders.

Since they started out as a titanium lacrosse shaft company in 1992, Warrior has consistently produced top-tier shafts that are durable yet lightweight. They have both metal and carbon fiber shafts for attackmen & middies, defensemen, and goalies. 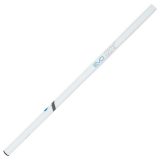 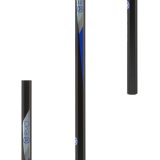 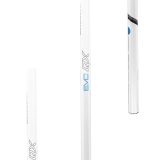 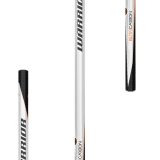 One of the most popular goalie shafts of all time

One of the most popular goalie shafts of all time

Complete lacrosse sticks are great for beginners and intermediate players because you can get a whole stick that is already put together with one purchase. Note that the most advanced heads & shafts usually aren't included in complete sticks. 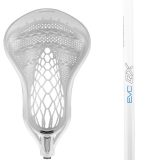 Evo head with a Warp pocket.

Another D head with a mesh pocket. 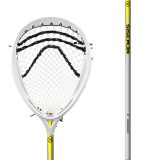 Nemesis head on an alloy shaft

Warrior offers some of the most advanced lacrosse gloves in the game as well as options for youth and beginner players including the popular Evo and Burn lines. 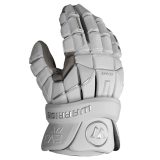 One of Warrior's most popular gloves.

A goalie glove with great mobility.

A durable glove designed for beginners.

The smallest pad most often used by defensemen and LSMs 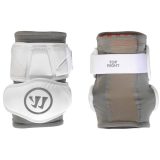 A beginner arm pad for youth players with quality protection

If you are looking for shoulder pads, liners, or a chest protector (for goalies), Warrior is a great brand to consider. They offer a variety of options for varying ages and coverage preferences. Shoulder pads are a bit bulkier than liners but offer more protection. 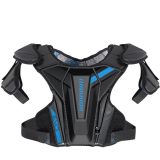 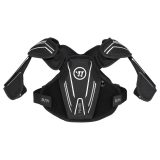 An option for younger players that still meets the ND200 standard.